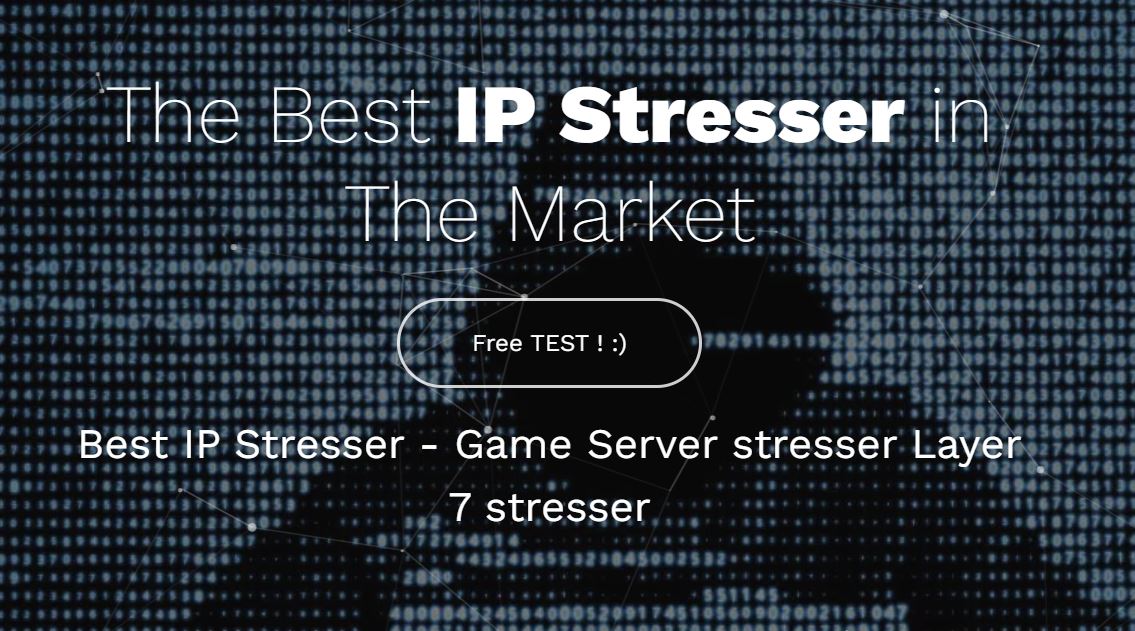 An IP stresser Co is a tool to run a Security test for network or Website against DDoS Attack. Ip Stresser use a Powerful Botnet,A botnet is a network of computers or other Hardware that connected to internet. Booters are DDoS-for-hire services.

IP Stresser 2023 have a Privet method to Down any game Server such as PUBG, Five Reborn, Conan Exile, Minecraft, The Forest , world of warcraft ,Golden Axe , counter strike, Call of Duty MW & …

in Layer 4 VIP Network you able send up to 300Gbps and 40M pps to null route IPs!also we use an ACK Bypass methods to Down or Crash any servers.

API is the acronym for Application Programming Interface, which is a software intermediary that allows two applications to talk to each other. IP Stresser uses a professional API system which allows users to perform operations using their own servers and customizations!