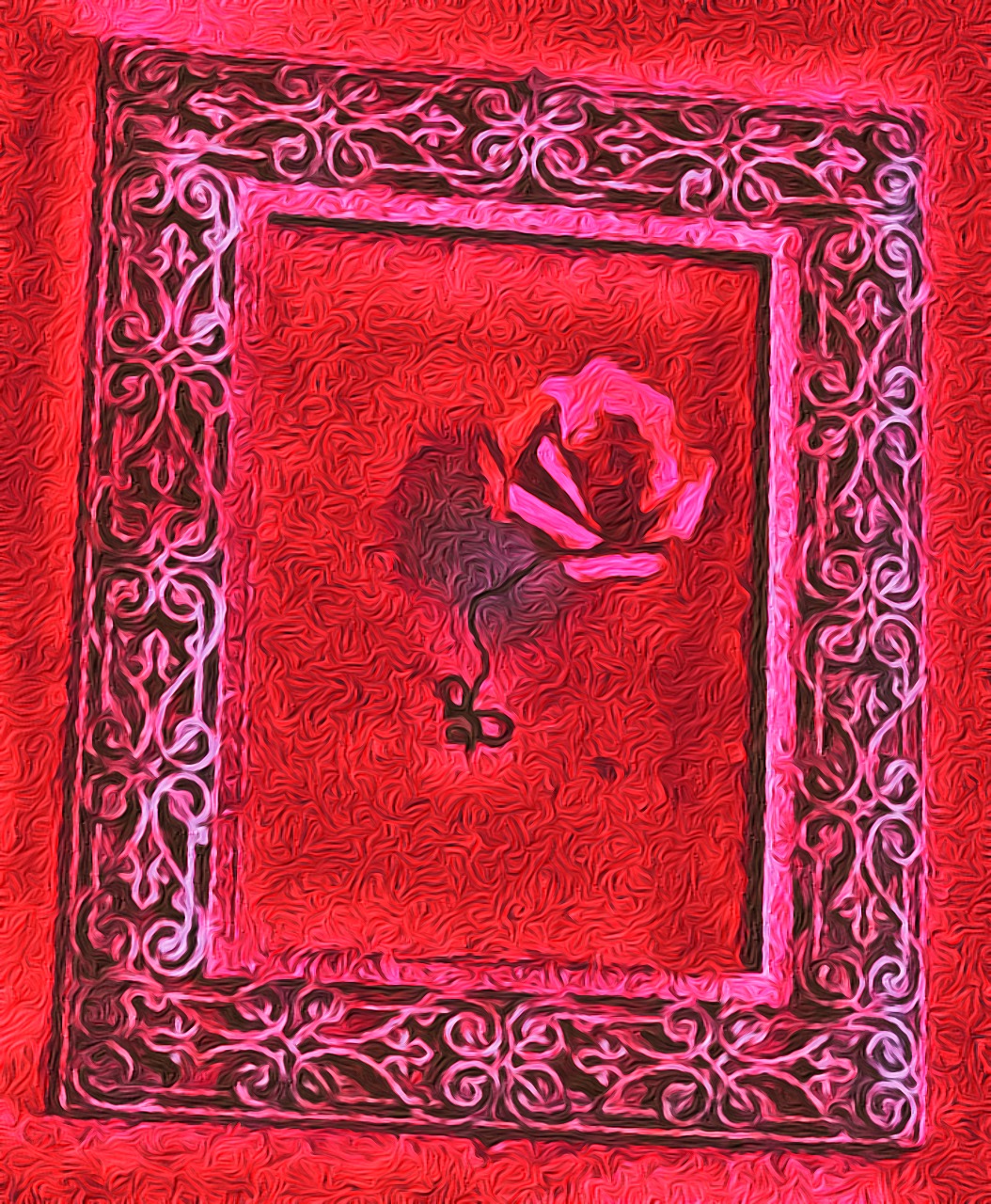 The artist and creator is recovering from having his world turned inside out. He found himself the subject of a plot so diabolical it would make most movie plots seem mundane.

He suffered betrayal, mental torture, and constant subliminal suggestions to end his life all for the person he gave his life to care for. His work is diverse and eccentric. Subjects from his rebuilding of life after losing everything to his encounters and photography of the parapsychological phenomena.

He is still among us, living in a shadow of his former self and struggling to get himself on his feet again. The tale will be told one day in full and those of us who are helping him rise again hope that his creations in the NFT platform will become recognized and help propel him back to the place where he can not just make ends meet – but create the special magick which he has used in creating his NFT work. Yes you see and understand that what he has created and will create are beyond the simple NFT cyber objects, he has created change in accordance with will, he has made powerful tokens that will be the subject of legend in due time. Collect them while they sit in obscurity and share the legend as these works, seemingly simple and mundane now, are soon to become objects of great value. Do not be left wishing you had acted sooner, imagine having paid 20 usd for btc and how would you feel about that move today? To those who read these words – the gift of a moment of unexpected joy will come to you within a day.

View this NFT on crypto.com